Buddha Park is a sculpture park about 25 km southeast of Vientiane, Laos. Although this is not a temple (“Wat” in Lao), the park can also be called “Wat Xieng Khuan” because there are many images directly related to religion, meaning “Soul City”. The Buddha Park houses more than 200 Hindu and Buddhist statues and is operated by the Lao government as a tourist attraction and a public park.

Xieng Khuan was initiated in 1958, with a collection of Buddhist and Hindu sculptures, scattered between the gardens and the trees. The statues are made of reinforced concrete and are elaborately decorated, and sometimes bizarre, in design. Statues look like have appeared centuries ago, though they are not. There are sculptures about people, gods, animals, and demons. There are many sculptures of the Buddha, the characters of the Buddhist faith, and the figures of the Hindu legend, including Shiva, Vishnu, and Arjuna.

Xieng Khuan contains 3 stories representing 3 levels – Hell, Earth and Heaven. Visitors can go through an open door, which is the mouth of a demon 3 meters high and climbed the stairs from hell to heaven. Each story has its own sculptures depicting each level. At the top, there is a point where the panorama of the Buddha statue garden can be seen. Another sculpture, the 40-meter (130-ft) giant Buddha, is also an attraction of the Buddha statue garden area. 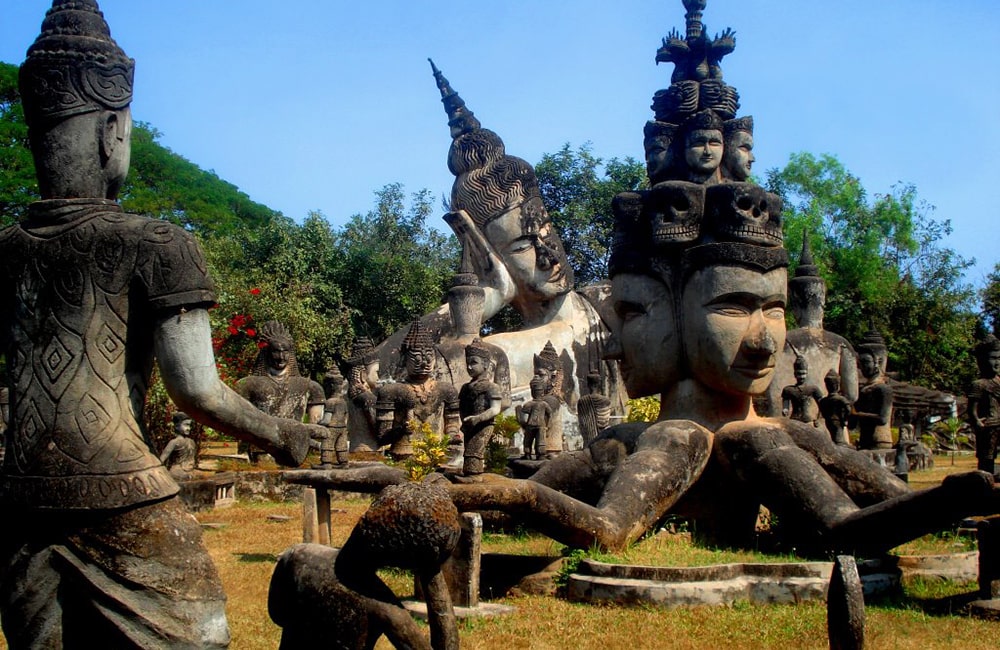 These sculptures are crafted by talented craftsmen and under the supervision of Luang Pu Bunleua Sulilat. One of the most prominent sculptures in Buddha Park is a three-tiered pumpkin. In front is a 3m high mythological creature, wide open mouth allowing visitors to explore inside its three tiers. Three casks of giant pumpkins represent Hell, Earth and Heaven. A staircase inside the pumpkin leads to the terrace, symbolizing escalation from hell to heaven, from which one can see the panoramic view of the entire park at an ideal height.

In the center of the statue park stands a huge statue of the Buddha lying about 40m long, as relaxed as the Buddhist position of nirvana. The face of the Buddha is clear, tolerant with wide forehead, eyes closed, lips smiled.

Other prominent statues in the Buddha Statue include: Statue of Indra – one of the supreme gods of Hindu, riding on a back of a three-headed elephant; a four-armed god sitting on a horse; or a god with 12 faces and many hands, each holding interesting objects. All impressed by its enormous size and interesting details. 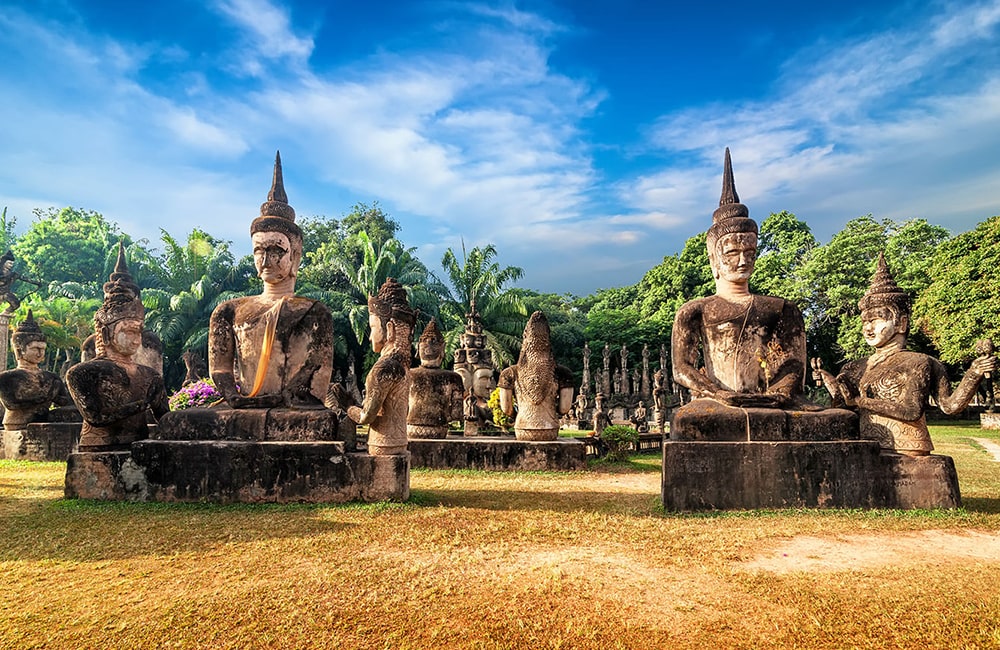 2. Impressive works in the Xieng Khuan

When traveling to Vientiane, do not forget to see the statue of Indra, the king of the Hindu gods riding the three heads (aka Erawan and Airavata); a four-sided Buddha sitting on a horse or statue of an art god with 12 faces and many hands. They are all impressive not only because of their size, but also because they are full of interesting details and motifs. 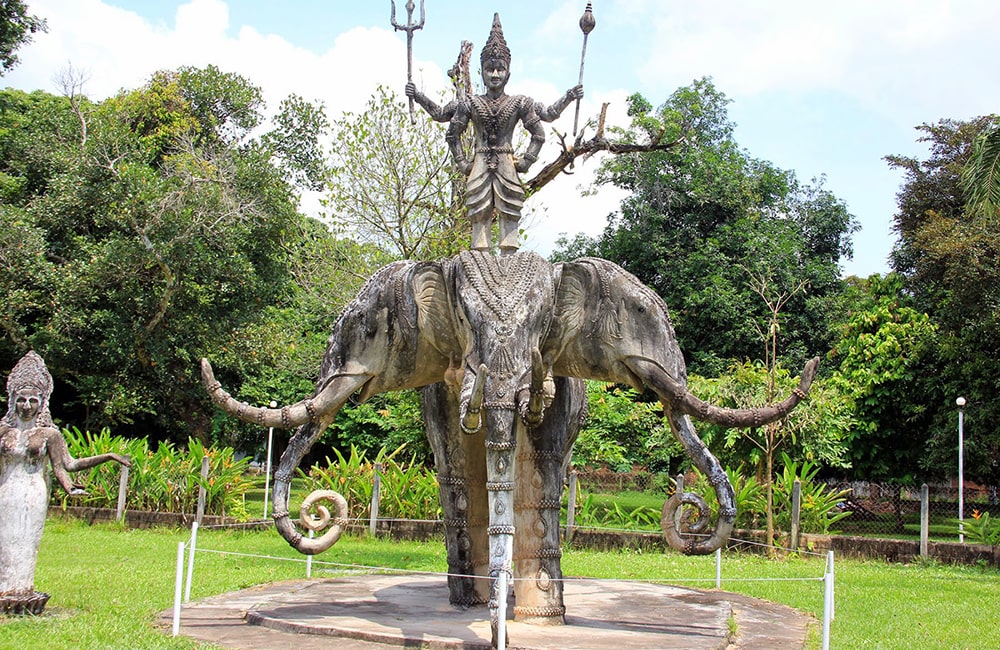 One of the most prominent sculptures in Xieng Khuan is a three-tiered pumpkin. In front is a large mythological creature, wide open mouth that allows visitors to explore inside its three tiers. Three casks of giant pumpkins represent Hell, Earth and Heaven. A staircase inside the pumpkin leads to the terrace, from which one can see the beautiful scenery of the park.

Unfortunately, information about the sculptures and their meaning are not sculpted along with the statues. However, besides of the sculpture garden is located in a park with lots of greenery and spectacular views of the Mekong River. 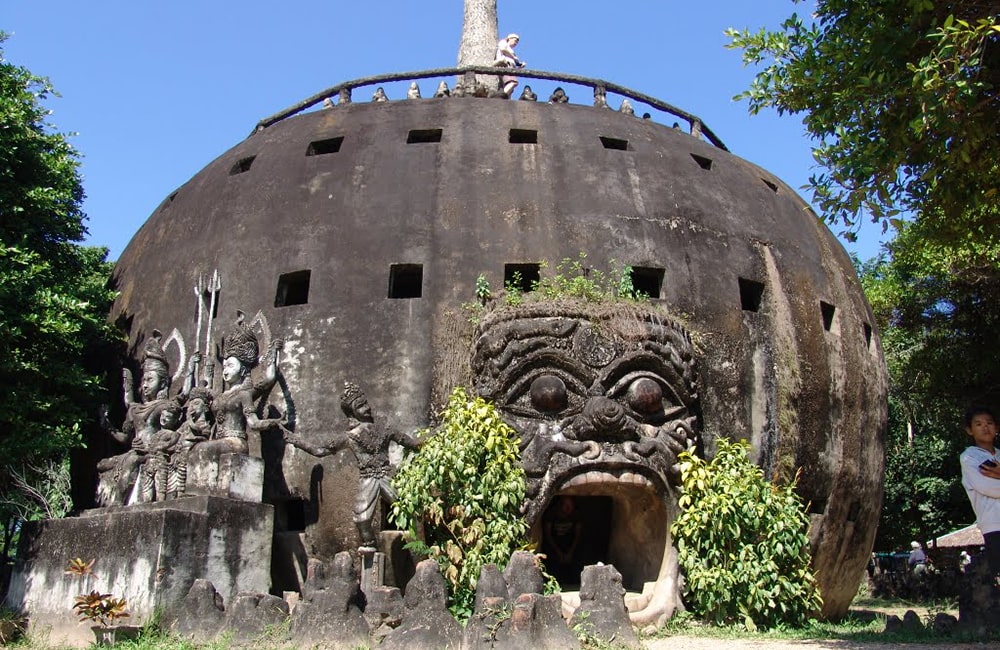 Xieng Khuan is located near Thadeua Village, just across the Thai-Lao Friendship Bridge, about 25 km southeast of Vientiane on the banks of the Mekong. There are many ways to get there.

You can catch local bus number 14 from Khua Din bus station next to Talat Sao market to Buddha Park. This bus will take about 15 minutes. Each trip takes about 45 minutes and costs 6,000 Kip one way.

Another way to get there is faster than renting a motorbike. This way you are free to choose the itinerary, and can stop anywhere on the road, if you like. However, according to our Lao travel experience, be careful with potholes and dusty roads. And be sure to return to town before dark. There are very few or no street lights on local roads.

Alternatively, you can also rent a tuk tuk for your trip. The price depends on your bargaining skills and will range from 150,000 to 200,000 Kip. The driver waits in the parking lot for a return trip to Vientiane. Fee entrance and opening hours Buddha Park is open daily from 8am to 4:30 pm. Entry fee is 5,000 Kip / person, the camera fee is 3,000 Kip. 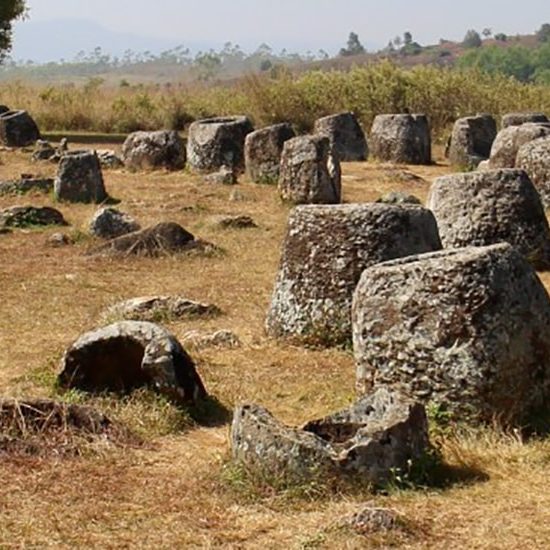 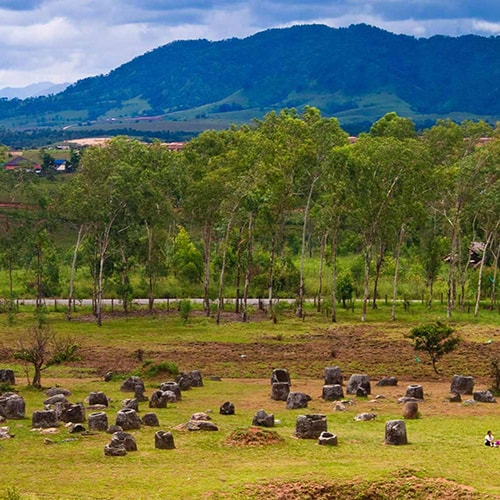 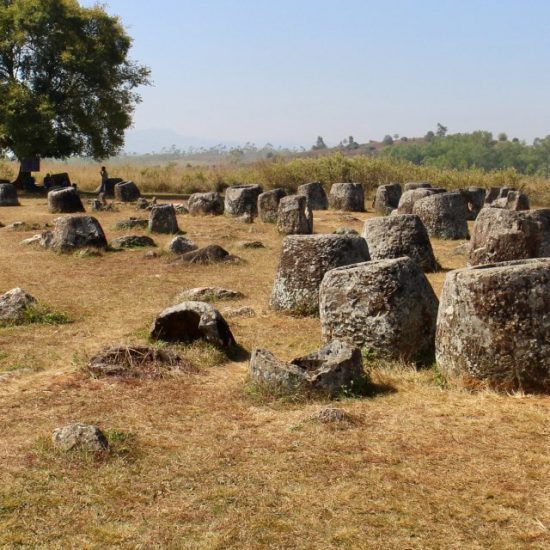 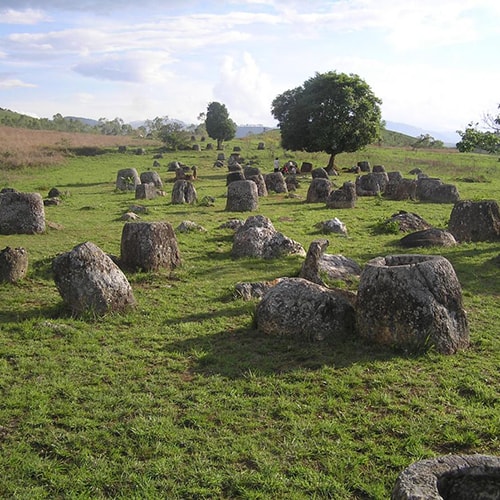 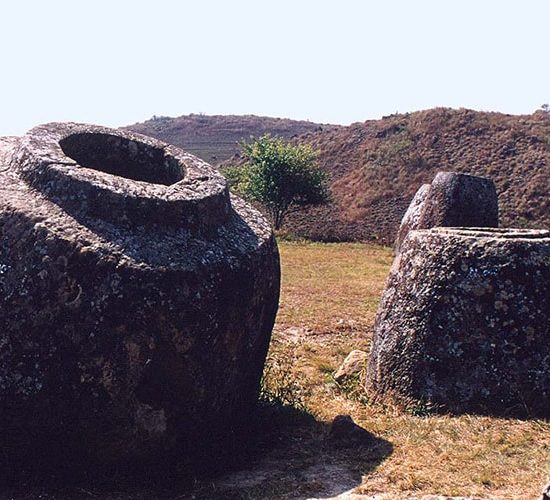 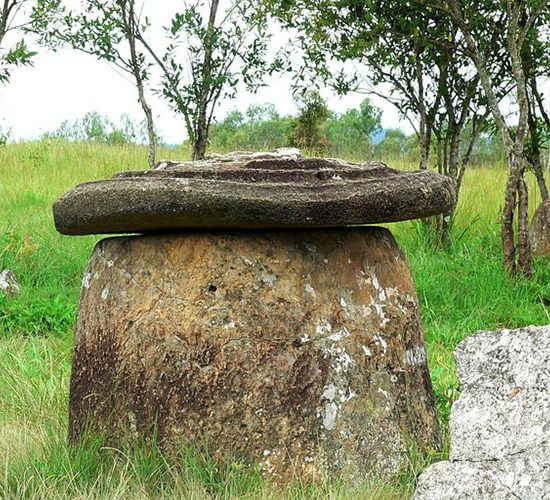 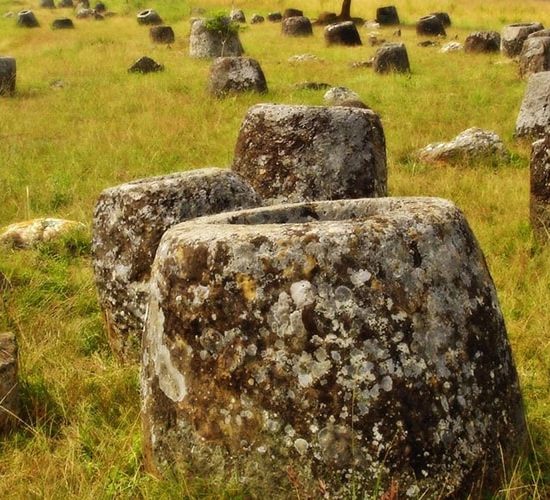