Perhaps Thimphu is the only capital in the world not to use traffic lights, even though the city has thousands of cars. In the capital of Bhutan, traffic vehicles are still controlled by police in colorful stands such as the shrine and the only gas station in Thimphu that looks like a temple.
Democratization brought about a series of advances for Thimphu. But the traffic lights previously used in this small city were canceled. Instead, the traffic police’s white glove, driving the car across the intersection in central Thimphu. Unlike elsewhere, the movements of traffic police here are not definitive, but gentle as dance. However, the driver in Thimphu still follow the road.

Located at 2,334 meters above sea level, Thimphu is the fifth-tallest capital in the world, after Bolivia’s La Paz (3,640 m), Quito of Ecuador (2,850 m), Bogota of Colombia (2,625 m), and Addis Ababa of Ethiopia (2,355 m). At this point, visitors will not be shocked by high altitude, breathing difficulties when moving up high.

Thimphu is not comparable to other big cities in the world. However, in the happy kingdom, it is the largest city with an area of over 26.1 km2, smaller than the island nation of Singapore (721.5 km2). About 100,000 people live in Thimphu and the population density is 4,000 people per km2.

Thimphu is also the commercial, religious and administrative center of the Kingdom of Bhutan. This is where you can find all departments of ministries. The Bhutanese royal family lives in Thimphu. If you expect a Buckingham Palace here, you will be disappointed that Bhutan’s royal palace is much smaller and less prominent. However, the Thimphu Fort (Tashichho Dzong) is a monumental work of throne, the king’s offices and the Secretariat of the Ministry of the Interior and Finance.

Thimphu is one of the few capitals in the world without a traffic light pole. People often wonder how traffic here works? Actually in Thimphu on the street there are police task force to separate lanes as traffic lights.

It may sound strange, but it’s true that in Thimphu, you will see wild dogs everywhere and can sleep anywhere they like. And with strong religious belief in Buddhism, the people here do not kill but also take care of them. Leftovers for picnic meals should be left to them. In fact, the wild dogs in Thimphu are very healthy, fed and also known as “the happiest wild dogs in the world”. 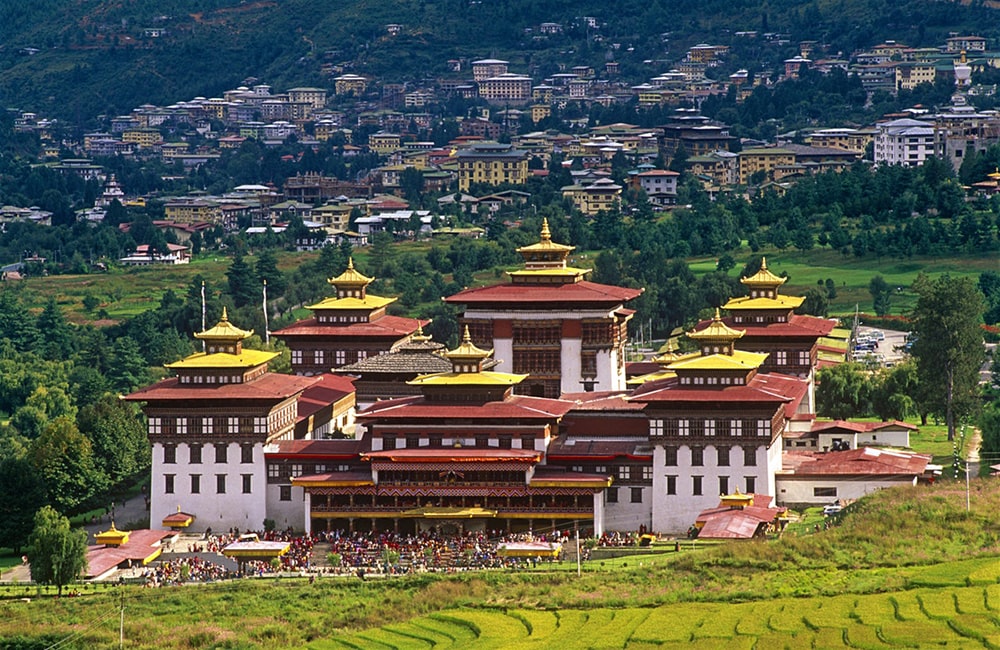 2. Where to stay in Thimphu?

Most as any at Thimphu, you can see the Great Buddha (Buddha Dordenma) on the diamond place at the texture of the city of city. The 51,5m statue is made with the same gold, showing the Buddha sitting the lotus posture. Inside this huge statue is a 17-storey monastery, with over ten thousand other golden bronze Buddha statues. The Buddha Dordenma was inaugurated in 2015, the 60th anniversary of the fourth king Bhutan. But it is believed that Gautama, who brought tantric Buddhism to Tibet and then traveled to Bhutan, predicted the work from the 8th century. There are many visitors from India, China and many other countries come here to worship, some people also bring the crew to meditate inside the Buddha statue. Tango Monastery is 10 km from Thimphu. The monastery lies on a mountain slope, about 2,800 m high, back leaning against the cliff; It was built in 1688, restored in 1977. It is the largest Buddhist institute in Bhutan, home to about 300 monks around the world. The journey down and down the monastery took more than 4 hours on the steep terrain, crossing the stairs.

Dochula – the most famous pass in Bhutan is located 30km from the capital Thimphu of Bhutan. From Dochula can look 360º panoramic view of beautiful Himalayas has made this pass become popular tourist destination is popular with tourists. The beautifully clear winter days, the snow-capped mountain ranges create a majestic setting for the tranquil atmosphere of the 108 temples built to commemorate the sacrifices of Bhutanese soldiers in the battle against Indian rebels in 2003 in the first campaign of the Royal Bhutanese Army.

There is another important temple at the top of the pass. Located in front of 108 temples, the Druk Wangyal Lhakhang Temple was built in honor of Bhutan’s fourth king, Jigme Singye Wangchuck. Temple architecture tells the story of a supreme warrior, visionary. Inside the shrine hangs a painting of a king fighting the rebels of India. 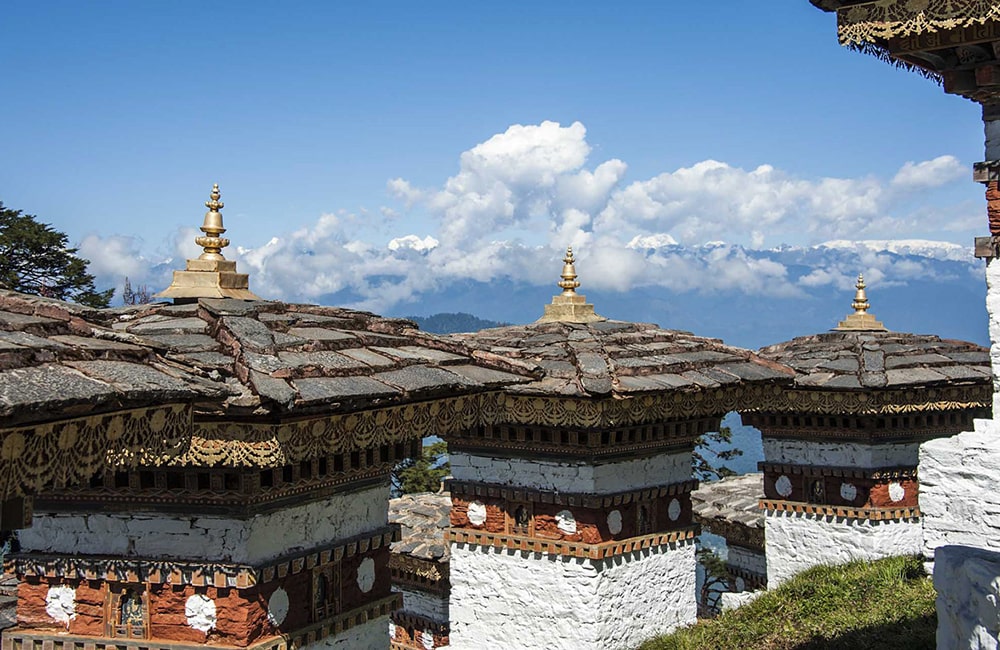 This is probably one of the most famous dishes of Bhutan, and the first bullet for those who come to Bhutan. “Ema” means “chili”, and “datshi” is “cheese”, and as the name implies, this item has two main ingredients: raw chilies and fresh home-made cheese. Ema datshi is an important dish and a pride for the Bhutanese. 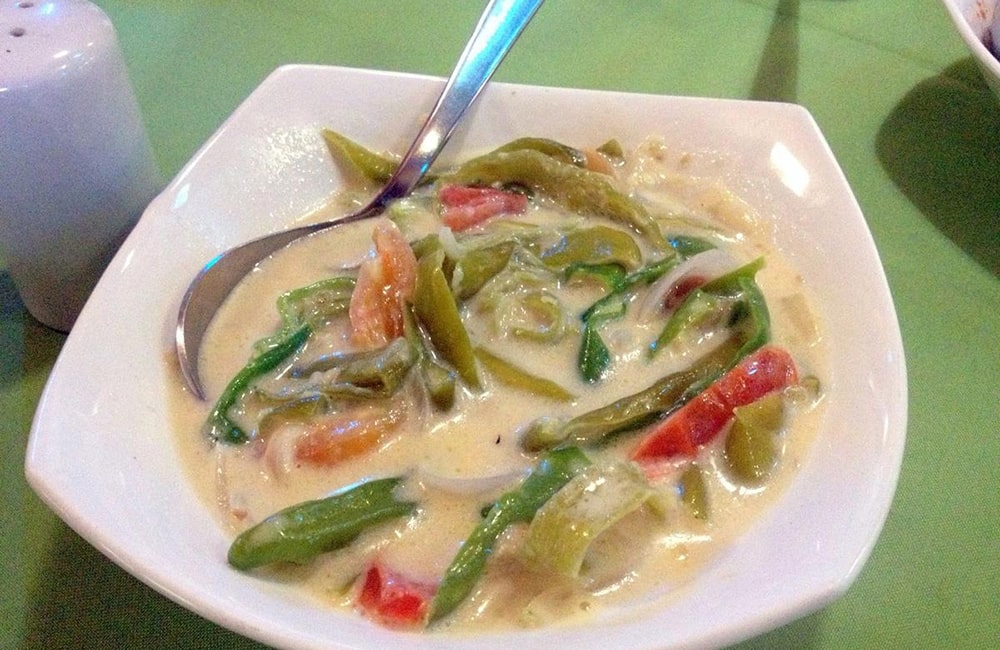 Jasha maru is a Bhutan-style chicken soup. The point to make chicken stew is special is the red pepper characteristic of Bhutan. This type of chilli is only grown in the Thimphu area, and is a feature of Bhutanese cuisine.

The delectable dish is the traditional casserole dish in Bhutan. Similar to chicken stew jasha maru and … numerous other dishes in Bhutan, this pork steak has a remarkable level of taste. The food in Bhutan is so spicy to help warm up the citizens of this “happy country”.
In order to make phaksha paa, pork shoulder and beetroot soup, ginger, cilantro and a lot of chili powder are served. When the stew is finished, people also sprinkle dried pork and … a few more pieces of fresh chilli, then eat with rice. 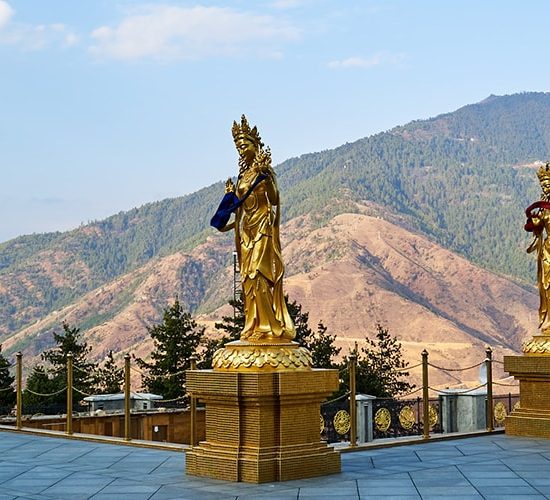 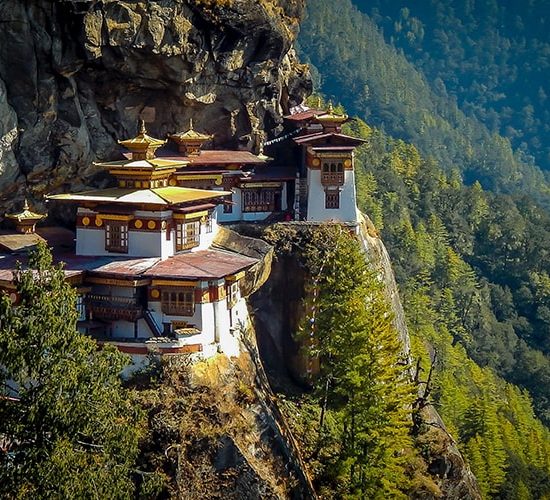 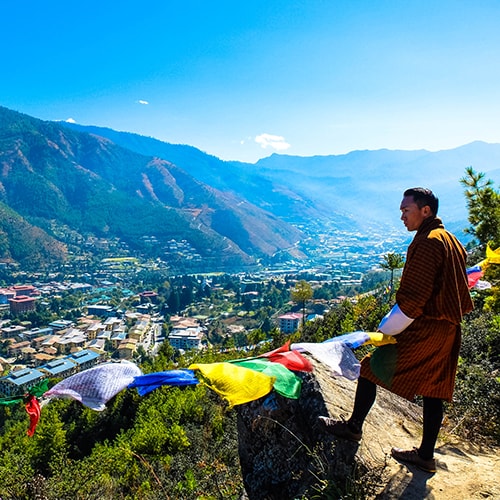 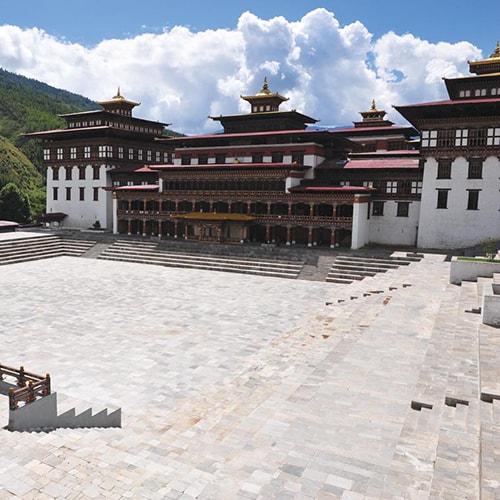 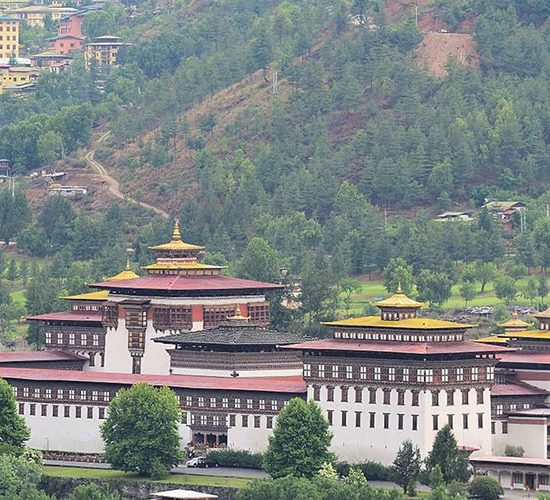 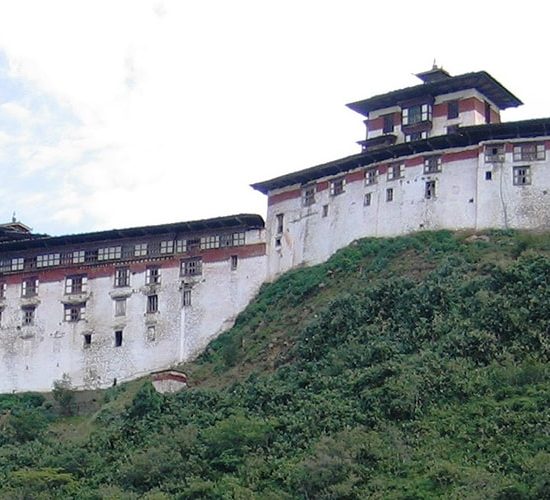